Miosix is an OS kernel designed to run on 32bit microcontrollers, in active development since 2008.
It supports both a single process, multiple threads application model where applications are statically linked with the kernel, and an experimental multiprocess environment with memory protection that allows loading applications at runtime. The kernel is royalty-free and licensed under the GPL license with an exception that allows it to be linked with propietary application code.

Miosix is being used by Skyward in the Rocksanne I-X rocket for on-board control and logging. The use of Miosix is planned also in their next rockets. 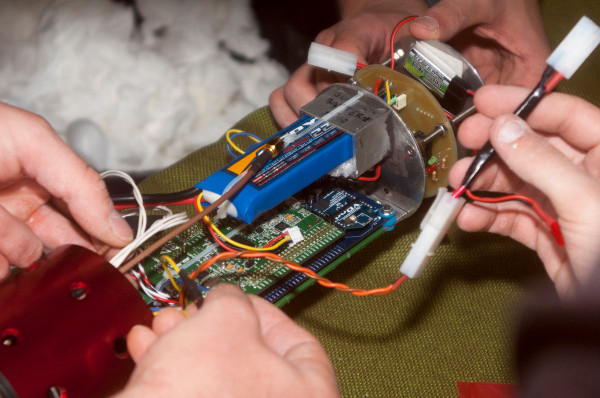 Miosix is used as the OS to support the FLOPSYNC-2 Wireless Sensor Network clock synchronization scheme which is currently the subject of academic research. 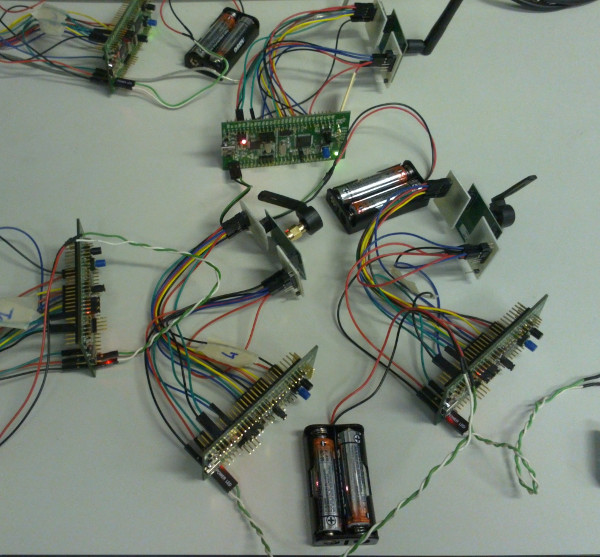